Did you know that 62 Billion USD worth of precious metals are used in electronics annually? Many of which end up in landfills or are sent to smelters which has considerable environmental consequences.

Enviroleach is a publically traded technology company that is revolutionizing the mining sector. The company’s proprietary solution extracts precious and strategic metals from ores, concentrates and e-waste with an environmentally friendly process.

Longhouse was brought in to consult on strategies to establish their brand and disseminate information about the company to the globe. The mediums of partnership we decided on were graphic design, a premium website and high-quality corporate video content. 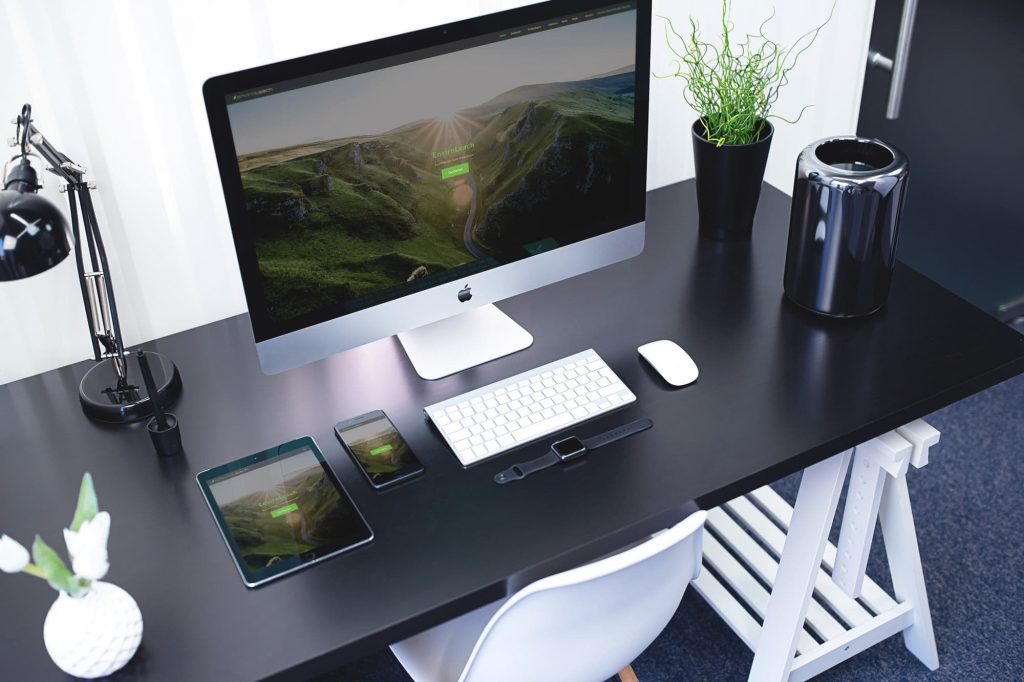 Longhouse’s first task was to create a logo that matched the corporate identity previously established by the company for a new division that focuses on the $62,000,000,000 e-Waste market. Wanting to remain consistent with branding but to also distinguish the branch as its own independent application of the technology, our team brainstormed numerous ideas and resulted in the final product of the Enviroleach ‘leaf’ being incorporated at the tail end to a circuit board. The graphic design services received high-praise and are being used in corporate presentations and in relevant video content.

In order to showcase the technology, Enviroleach hired Longhouse to produce a video at their local facility in Surrey, BC. The first video produced by Longhouse for Enviroleach showcases their e-Waste process that has a 90%+ reduction in smelting emissions compared to traditional recovery methods.

The aforementioned video is showcased on Enviroleach’s YouTube channel, social media and on their website. It has also been used as a presentation tool at major industry conferences and investor events.

Next was a complete update of Envioleach’s corporate website. The Enviroleach team desired something that makes them ‘stand out’ and designed with simplicity so that visitors can easily understand the technology and be able to navigate the website with ease.

Our website design team opted for a sleek theme and layout and green and yellow highlights to deepen familiarity with the company’s brand identity.

Most recently, Longhouse has produced a 6:00 corporate video that dives deeper into the problem, economic potential and the Enviroleach solution. Our Langley based video production team incorporated local shoots, stock footage and scriptwriting services for this project. 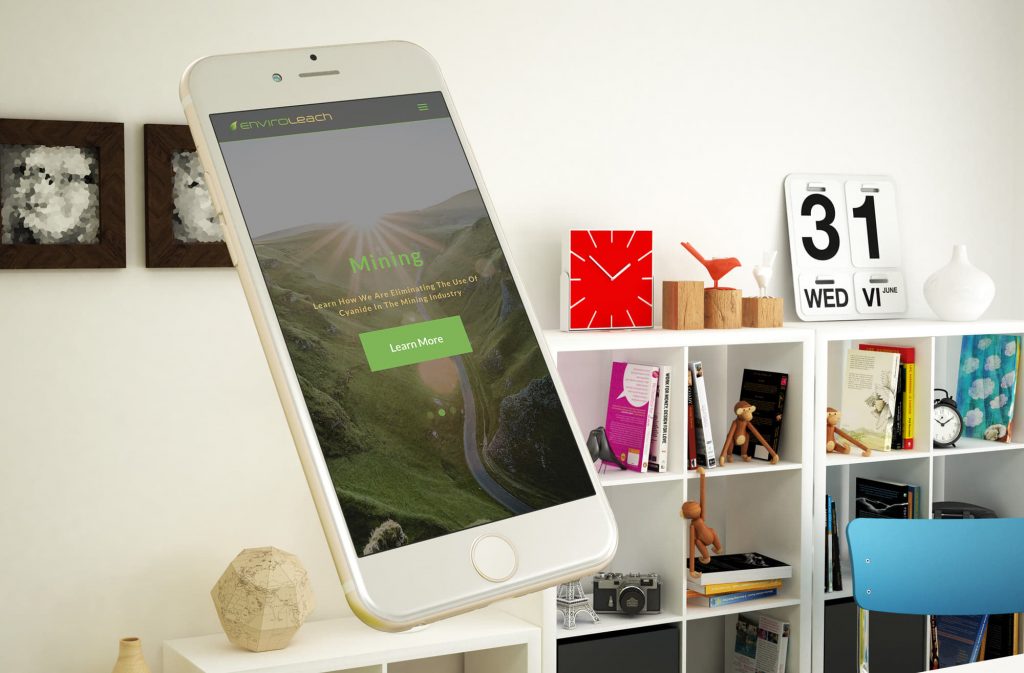 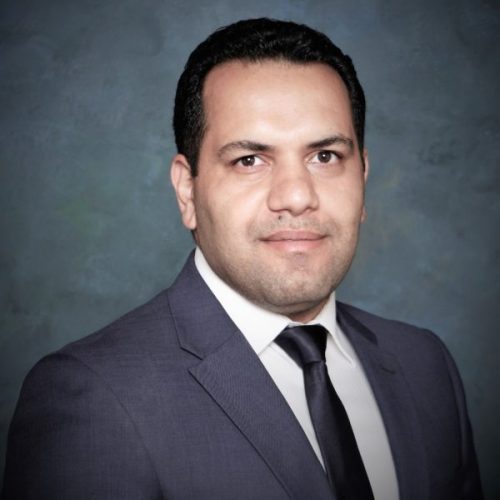 “We recently had a chance to work with them and very impressed with their professionalism and work ethics.”