Support us by sharing:

Longhouse has worked with Andre Pienaar for almost a year and a half and throughout this time we have really gotten to know him as a person. Andre loves to write music. He believes that music tells and story and each song has a chance to be meaningful and be a significant factor in telling the story. 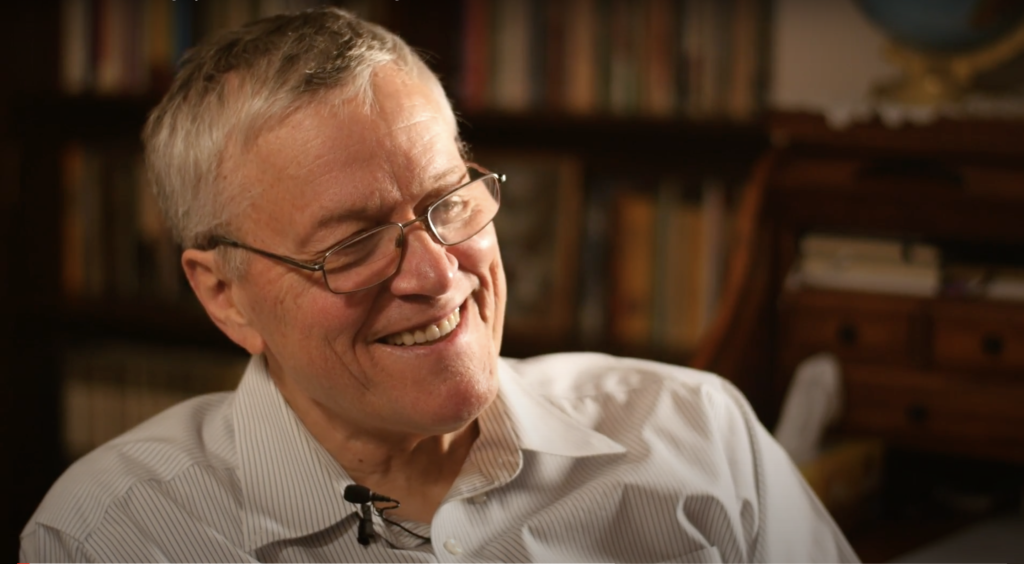 Longhouse has worked with Andre Pienaar for almost a year and a half and throughout this time we have really gotten to know him as a person and as a friend. Andre loves to write music. He believes that music tells a story and each song has a chance to be meaningful and play a significant factor in telling that story.

Andre primarily plays the keyboards/piano but when he was 16 years old, he taught himself how to play the guitar. Even though he doesn’t play all the instruments such as the violin or trumpets, he still writes them down and into his music. Music had filled every second of his life. His mother was a huge inspiration and primary musical influence to him as she was an aspiring opera singer in her time. Music meant so very much to her and it holds the same meaning for Andre today.

Andre is a qualified charted accountant in both Canada and South Africa but never wanted to always be associated or simply known for his ‘Book-Keeper’ label. Music was his passion; it filled every second of each day in his life. With his passion, Andre went into writing ‘Ascension the Musical.’

About Ascension the Musical:

What is Ascension the Musical? Ascension told the story of Jesus Christ after his death. The musical starts off strong with the first song, a 360 degree perspective of Jesus Christ himself and the story of the three people who loved him the most, sharing their relationship and love for him; how they each loved him differently. The musical continues to capture and tell the story through song/music of the final forty days after his death when he truly ascended from simply a man to god.

Music has a story to share and we wanted Andre and his story to be told to the world. As such we were happy to be hired to market ‘Ascension the Musical.’

The question was, what was the best way to go about this and create the best spotlight on Andre and his work? With Longhouse’s different services we problem solved the best solution to be:

1) Create a new websites for Andre himself, showcasing who he is and what he does.

2) Create a website for Ascension the Musical branding the musical.

3) Capture the essence of Ascension the Musical through video production.

4) And finally, create a video biography of Andre himself to showcase what it is that inspires him and his music.

The Web Design team at Longhouse worked to create 2 separate websites for Andre Pienaar and Ascension the Musical.

The goal with Andre’s personal music website was to highlight what he can do, what he has done, about him and his past/current musical career. The Web Design team felt it to be best to create a very simple to navigate web site that was very user friendly. We start with a home page highlighting a small snippet of ‘About Andre,’ his music, and areas he has worked in. We felt it to be best to add an entire ‘About’ page because it’s important to get to know the artists themselves and what is it that motivates/drives them into doing what they do. Following the “About’ page the Web Design team created a drop-down menu button where you could view Andre’s past and current musical achievements/projects and finally a ‘Contact’ page.

Along with the creation of this new website for Andre, Longhouse’s Video Production team created a video biography of Andre himself, about him, what drives his passion for music and more. This video is only 2:30 seconds in length. We believe that short and concise videos between 60-150 seconds is the optimal and most ideal length for a video. When creating video content, we want to make sure that viewers like YOU are still engaged and interested in the content being presented.

Moving on to what we did for Ascension the Musical. To create the best spotlight we essentially followed the same procedure as we did for Andre and his personal self-promotion. When our Web Development team created a website for Ascension, our goal was to attract viewers who wanted to hear, know and connect to the story of the musical. When designing the site, there were far more elements involved in creating a fully functional site. We started with breaking down the elements into different categories and creating easy to identify and navigate menu option icons that would be found at the top of the site.

Along with including all the elements involved in the ‘making’ of the production, we also wanted to brand Ascension and its music so viewers who felt connected to the art could purchase the music. With hard work from the Web Development team at Longhouse, we created and organized an easy shop feature for all viewers to access and use.

Moving onto our video solution, the Video Production team worked to create a short preview of what the musical was about. Again, the video stays within that short timeline to keep viewers engaged and on their toes for what was coming next! 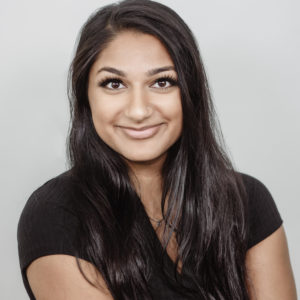 As a photography major in school and a keen interest in video production, Simran serves Longhouse as a key member of the content team. Simran has a keen eye for detail and great skill in project management.

Longhouse Media is a Canadian business located in Vancouver, British Columbia that serves new, growing and established businesses.   Longhouse provides customers with synergistic digital solutions that add value to businesses and personal brands.  We keep up to date on the latest technology and growth strategies so you can focus on running your business! Some of the services we offer are: websites, digital advertising on platforms such as Facebook and Google Adwords, social media management, video production and graphic design. 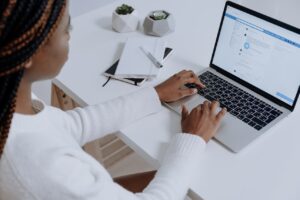 Reasons to Have Facebook Ads in Your Digital Marketing Strategy 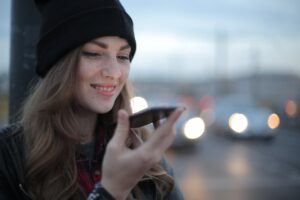 10 Rising Web Design Trends to Watch for This 2023 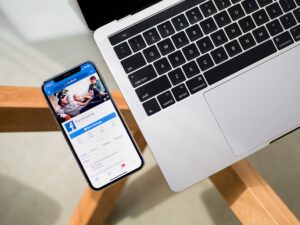 Facebook Video Ad Benefits and Making the Most Out of It